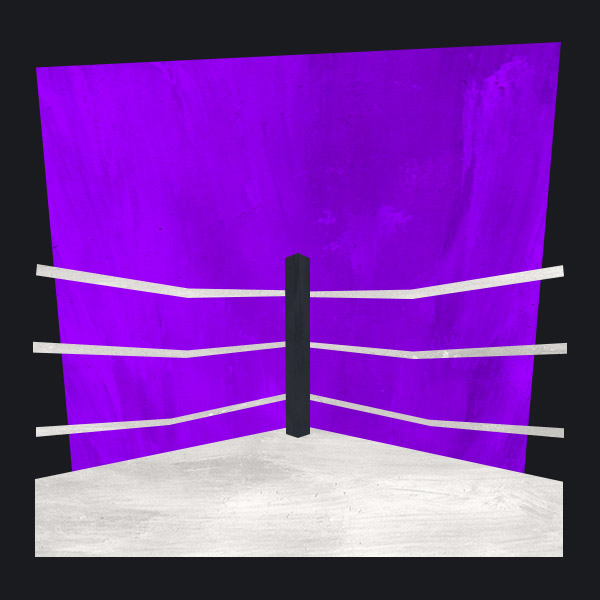 ‘I just don’t believe that man is made of flesh and blood.’ - Jack Johnson, World Heavyweight Boxing Champion

Pain was Joe Grim’s self-expression, his livelihood and reason for being. In 1908-09 the Italian-American boxer toured Australia, losing fights but amazing crowds with his showmanship and extraordinary physical resilience. On the east coast Grim played a supporting role in the Jack Johnson-Tommy Burns Fight of the Century; on the west coast he was committed to an insane asylum. In between he played with the concept and reality of pain in a shocking manner not witnessed before or since.

Michael Winkler braids the story of Grim in Australia and meditations on pain with thoughts on masculinity and vulnerability, plus questionable jokes, in a haymaker of highly creative non-fiction. 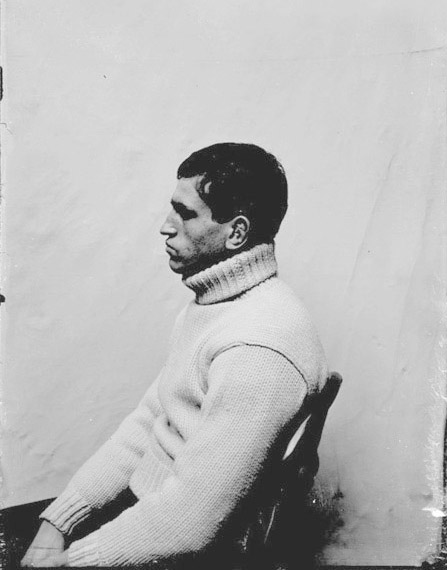