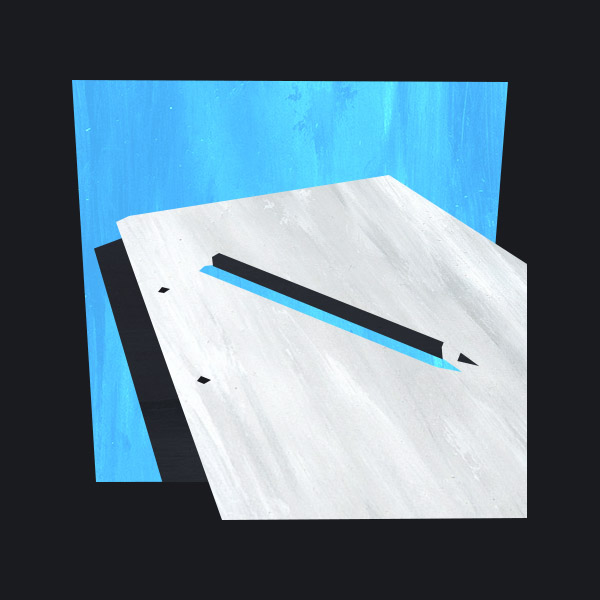 The shape of Un-Australian fiction: Ben Walter’s What Fear Was

We have learned, thank you Bertolt, that there will still be singing in the dark times. Singing such as Ben Walter’s What Fear Was, constructed within and about the metastasising climate catastrophe.
Read More

There was a time when you could read a book or a thesis or an artist’s statement or a conference abstract and not encounter the term ‘Anthropocene’, but that time is not now.
Read More

Amnesia Road by Luke Stegemann is dense and discombobulating: a solipsistic book about the geographic, historical, moral and ontological heart of the country.
Read More

The history of my onomastic apprehension and misapprehension about the big thing in the middle of Australia: It is called Ayers Rock. No, it is Uluru. I am pronouncing Uluru incorrectly. It is wrong to use the name Uluru. It's not even called Uluru anyway. I do not know what to call it.
Read More

In Recollections of a Bleeding Heart, Don Watson wrote that Lowitja O’Donoghue ‘seemed then and has seemed ever since to be a person of such transcendent warmth, if Australians ever got to know her they would want her as their Queen’. Robert Manne, in the first-ever Quarterly Essay, portrayed her as ‘a woman of scrupulous honesty and great beauty of soul’.
Read More

Dancing with the Anvil

Blacksmithing produces objects that are the opposite of ephemeral: vigorously extant items that provide sharp contrast to the elusiveness of travel. Blacksmithing stops time. It takes the element Fe, with or without the presence of a small amount of C, and excites the molecules, and shifts atoms from one place to another through physical persuasion, and freezes the resultant form, and creates something unique that from that instant on will resist flood, drought or ice storm and be exactly as it is.
Read More

On a bitterly cold New Mexico winter morning Delmas Howe is at his easel, painting cowboys. It is what he was doing yesterday, and what he will be doing tomorrow.
Read More

In Alexis Wright’s novel Carpentaria (2006), Girlie claims, ‘If you ever want to find out about anything in your vicinity, you have to talk to the mad people.’ There are a lot of mad people in Wright’s biography of Aboriginal activist, thinker, and provocateur ‘Tracker’ Tilmouth. He is probably the maddest of all, in the Kerouacian sense of ‘mad to live, mad to talk’, but, according to his mate Doug Turner, his ‘madness gave him sanity’.
Read More

A dilettante’s 31 dot points on the opening of the Bowery Theatre, St Albans

1. I am sitting on the stage of the new Bowery Theatre. The theatre lights are shining straight at me. I can’t see the audience in the raked seating but when I shield my eyes. I see Leigh Bowery’s father, Thomas, in the middle of the front row, and guess that the woman sitting beside him is Leigh Bowery’s sister, Bronwyn.
Read More

These dozen songs contemplate ways in which ordinary moments can gain significance, the difficulty of living as an adult and our awkward quest for grace. The lyrics are quirky but not elliptical. After all, these are people striving to communicate.
Read More

Poking mullock: The Populist Party, One Nation and Political Jokes

Q: Did you hear the one about that politician you hate from the party you despise?
A: The establishment and resolution of a hypothetical situation and/or a play on words with similar sounds but different meanings will result in a re-evaluation of your understanding of the question while simultaneously confirming your belief that the politician is a cretin/ hypocrite/degenerate/all of the above.
Read More

“All her hair’s gone. Thought it best you knew in advance. She looks beautiful, actually. Like a tiny little Buddhist nun.” We were due to arrive just before Christmas. I had a lot on my mind. December hysteria. Work hassles. And her.
Read More

At the bottom of one of Kim Mahood's desert watercolours, she scrawled, 'In the gap between two ways of seeing, the risk is that you see nothing clearly.' A risk for some, but not Mahood. Her work as a visual artist and writer attests to an eye that is unfailing and a lifetime of looking. The subtle gradations and veristic detail of Position Doubtful attest to sustained attentive observation.
Read More

Desmond Digby's idiosyncratic illustrations for Bottersnikes and Gumbles captivated young readers 40 years ago. Author Sam Wakefield created Chank, The King, Snorg, Tinkingumble and crew, but Digby's playful illustrations made the stories sing. The Bottersnikes of the classic children's series are lazy and magnificently ugly. The Gumbles are tiny pillows of contentment with optimistic demeanours.
Read More